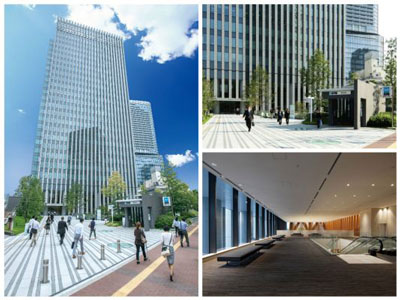 Theme of the event: 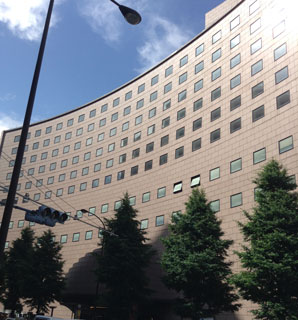 NB: Due to the venues’ capacity the number of participants to the events is limited. Detailed information will be updated when it becomes available.